In 2017, the AACR reported another year of positive financial growth. This financial stability enables the AACR to comprehensively meet the challenges of the cancer problem. Operating revenues increased 27% to $113 million and total expenditures closely matched revenues. The net impact of revenues and expenses resulted in an operating surplus of $3.8 million. As outlined in this report, several major projects were launched in 2017, and the AACR was able to outperform the budget through successful programming, revenue growth, and prudent financial management.

Non-operating activities are primarily related to long-term investments. The AACR’s investments provided strong returns in the amount of $11.3 million in 2017 and outperformed comparable market indexes.

The results of the combined operating and non-operating activities resulted in a net surplus of $15.1 million, which enabled the AACR’s unrestricted net assets to grow to $75.8 million. This important source of income ensures continued investment in the programs that will accelerate progress toward the prevention and cure of cancer in accordance with AACR’s strategic plan. 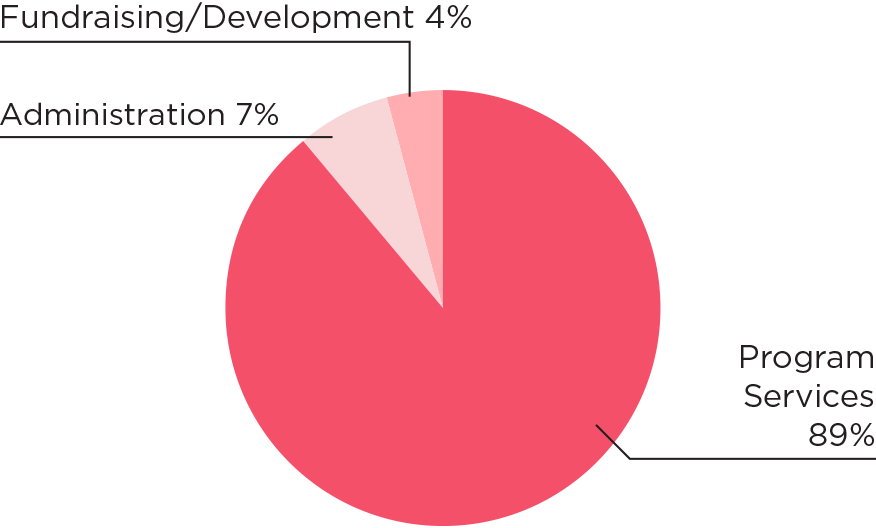 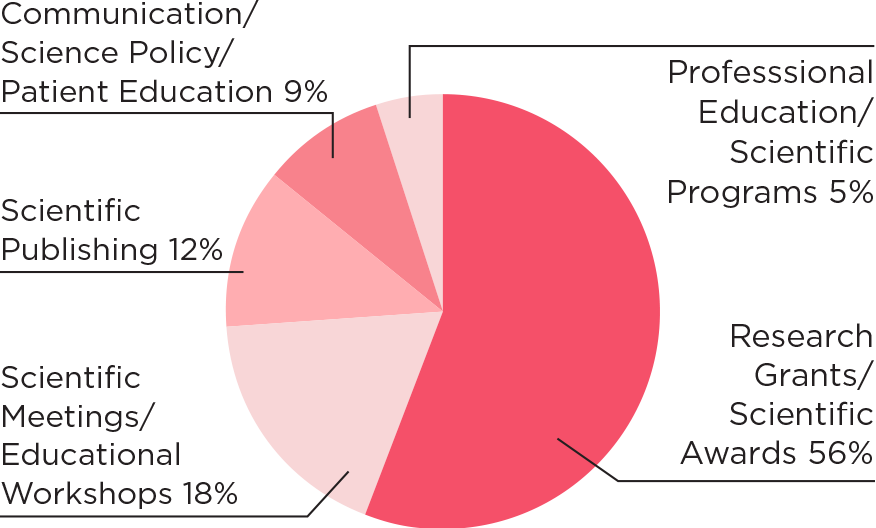 American Association for Cancer Research, Inc. and the AACR Foundation